‘This Is This!’ is the 14th and last studio album released by legendary American jazz fusion giants Weather Report in June 1986 through Colombia Records. While the band previously thought that they had successfully fulfilled all of their contractual obligations with their label Columbia Records by releasing their previous studio album ‘Sportin’ Life‘ one year earlier in 1985. Nevertheless, this wasn’t the case and the band had to release one more studio album in 1986. This is how ‘This Is This!’ came to life, musically speaking, that is. 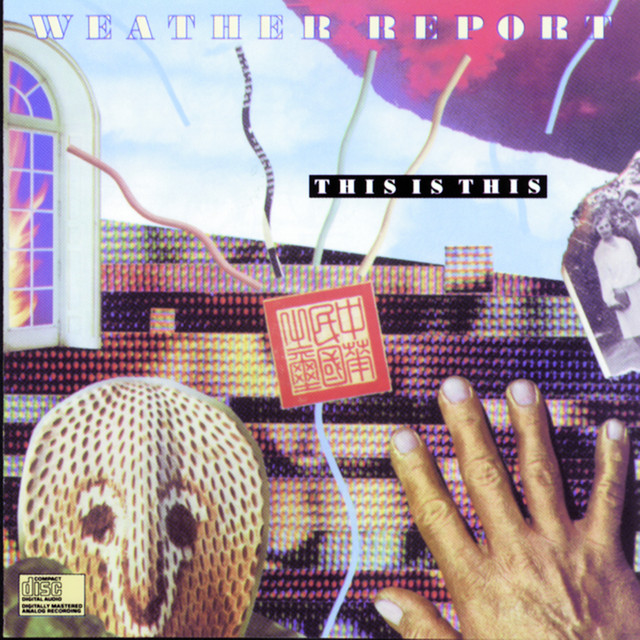 ‘This Is This!’ was produced by co-frontmen Joe Zawinul (keyboards) and Wayne Shorter (saxophone) and has a total length of 45 minutes and 41 seconds. After its release, the studio album was moderately well received by Allmusic and The Penguin Guide to Jazz Recordings, both which awarded the studio album with 3 stars out of 5.

‘This Is This!’ has 8 tracks as follows:

In addition, the line-up of the band was as follows:

Also, aside from the main line-up of the band above, there have also been a series of guest musicians invited to perform on the record as follows:

Regarding the technical personnel, they were as follows:

Down below you can integrally listen to ‘This Is This!’, track by track via Youtube! Have a great audition in the musical company of American jazz fusion giants Weather Report! All the best, much health, take care, stay safe, and have a most peaceful and excellent spring!

The following track is actually entitled ‘Face The Fire’ (it is a spelling error by the uploader on Youtube): Documentation sources and external links: