‘Zooma‘ is the title of the first studio album by ex-Led Zeppelin and Them Crooked Vultures English bassist, keyboardist, and multi-instrumentalist John Paul Jones. The album was released on 6 September 1999 by Discipline Global Mobile and was recorded at The Malthouse in London, Skip Saylor Studio in Los Angeles, Pedernales Studio in Spicewood Texas as well as Air Studios in London. It is an extremely fine instrumental rock record with a natural Led Zeppelin twist as well as with progressive rock, hard rock, and heavy metal tints. The LP has a total length of 47 minutes and 42 seconds. 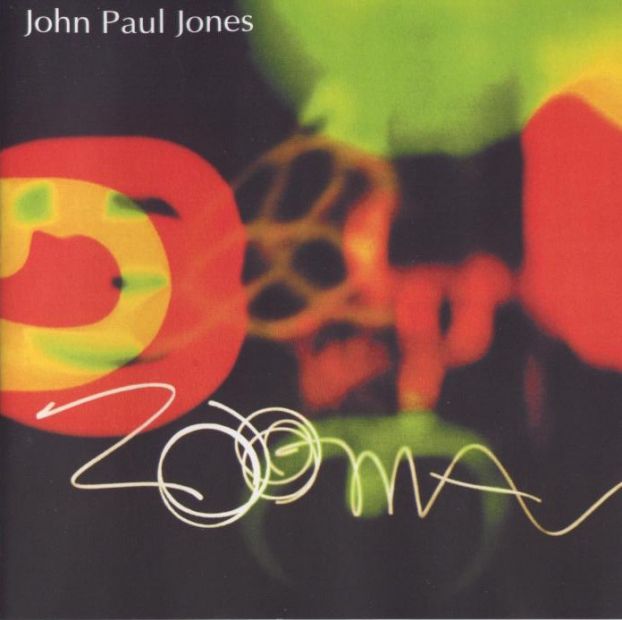 The musicians who recorded for this album were the following ones:

The recording personnel consisted of the following technicians:

It is important to mention the fact that this album was recorded based on ‘pure trust’ (i.e. without signing any contract) with Discipline Global Mobile (DGM), an independent English label which was founded by Robert Fripp, best known for being the guitarist in the progressive rock band King Crimson.

On a personal note, I must say that after Jaco Pastorius (Weather Report) and Paul McCartney (The Beatles), John Paul Jones is on the third place in my top three rock bassists of all time. I honestly think it is quite a good choice, wouldn’t you agree? Also, I discovered and entirely listened to this album back in 2020 and it was a great musical experience for me! Discovering the solo side of John Paul Jones (affectionately known as ‘Jonesy’ amongst longtime Led Zeppelin fans, of course) was truly amazing and definitely worth while in the long run!

Below you can integrally listen to the album via Youtube and also watch an interview with John Paul Jones by Tommy Vance on it. I truly hope you’ll like both the record and the interview. All the best, much health, take care, stay safe, many blessings, and great peace your way! God bless you and keep on listening to great instrumental rock!