Josef ‘Joe’ Erich Zawinul was one of the most fantastic jazzmen of all times. Pioneering the crossover genre of jazz fusion during the late 1960s and early 1970s, Joe Zawinul became renowned for working with the best and most talented and technical jazz musicians ever, including, most notably, Miles Davis or Cannonball Adderley. 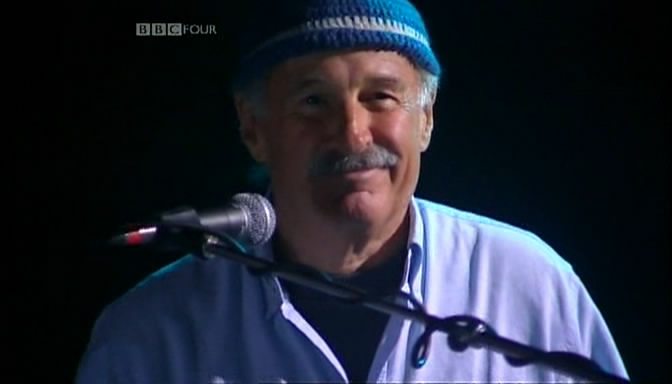 During the early 1970s, Joe Zawinul co-founded the legendary American jazz fusion band Weather Report along with fantastic saxophonist Wayne Shorter with whom he performed under this musical moniker for 16 years up until 1986.

After Weather Update came to an end, which can be regarded as a transitional musical period in Joe’s career, Joe continue his musical path with his syndicate, which behaved more like a musical family. Consequently, he continued performing with The Zawinul Syndicate from 1988 up until 2007, the year in which he had passed away in his native Vienna, Austria.

The following BBC documentary on the amazing life and career of Joe Zawinul was produced by Mark Kidel and published in 2005, two years before Joe’s passing. It focuses on Joe’s fantastic musical life, from his childhood in Austria to his later years performing with the Syndicate in the United States. Enjoy and all the best!